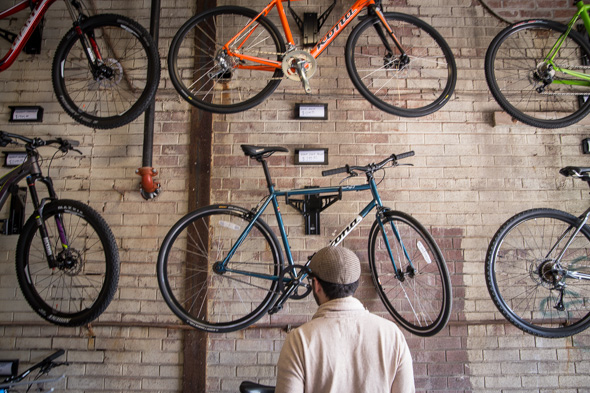 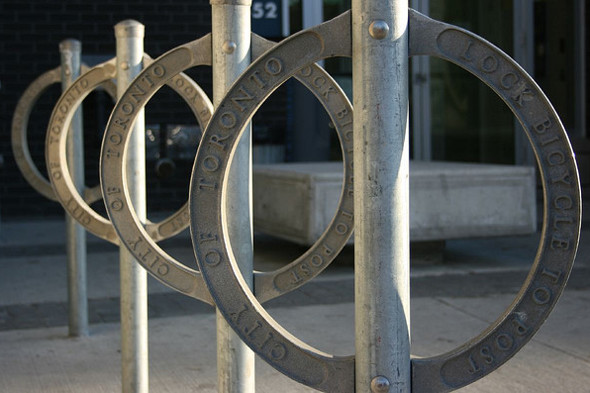 HOW TO: Six Ways to Get Kids Excited About Bikes